Award-Winning Duo of Skylight and Beak 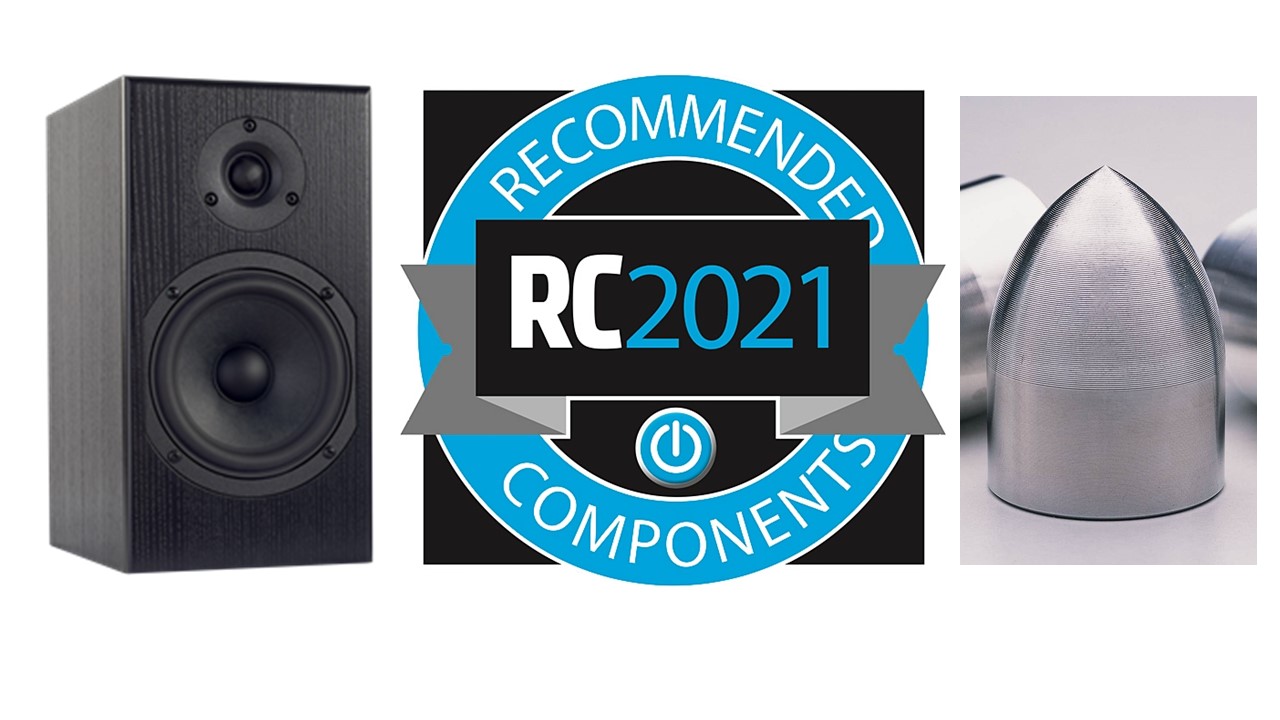 Award-Winning Duo of Skylight and Beak

The reviewer graphically acknowledged that Skylight produced “an illumined clarity in the midband that seemed to accentuate the colors and shapes of the sounds within it”. In summarizing his Skylight audition, he noted “their combination of midband clarity and sense of rhythm and drive” deeply impressed him as well.

In the underrated Room Acoustics Treatment category, the precision-machined, bullet-shaped Beak took home the prize.   When the Beaks were used with their reference speakers, “highs gained clarity and extension, percussion instruments had greater presence, and voices became more tightly focused,” the reviewer said. “The improvement wrought by the Beaks was such that I wouldn’t want to be without them.”  That’s considerable praise and performance for a remarkably affordable $130 investment.

We are thrilled to add these awards to Totem’s every growing list of accolades.  Audition the Skylight and Beaks today and hear for yourself why these Totem gems garner such critical praise.