Way Too Good To Be True 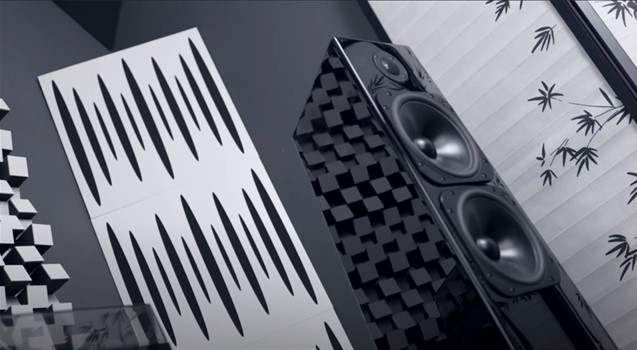 Way Too Good To Be True

Jay Lee, lead reviewer and founder of NBT Studio, acknowledged that this review took longer than most, but for very good reason.   Every time he listened to the remarkable Totem Acoustic Element Metal V2  speakers, he found something new that he felt was noteworthy.

He also admits however that he also simply didn’t want to return them.  The cost of the Element Metal V2 could easily pay a lot of bills, rent, meals, and other fiscal responsibilities.  But in his own words, “The moment I set these up, everything changed.  I had to have these.”

The adulation extended beyond the Element Metal’s mastery of the frequency range. “Tonality is the most important thing I look for. Element Metal V2 sounded like the real thing. Scale was enormous. Soundstage was deep, wide, and everywhere. I could even experience the scale and tonal balance while rocking out in the kitchen and doing dishes.  Goes to show how good the off axis response is.”

High end audiophile speakers are often cited as being demanding of equal caliber equipment and source material to be fully appreciated.  Not so with the Element Metal V2, as they “Excelled with multiple types and gears,” and “Remarkably, even poorer recordings played flawlessly.”

The effusive review can be summarized by the line that appears underneath his video.  Succinctly, he encapsulates his experience by saying the Totem Element Metal V2 is “Way too good to be true.”  And yet it is, so audition them today.