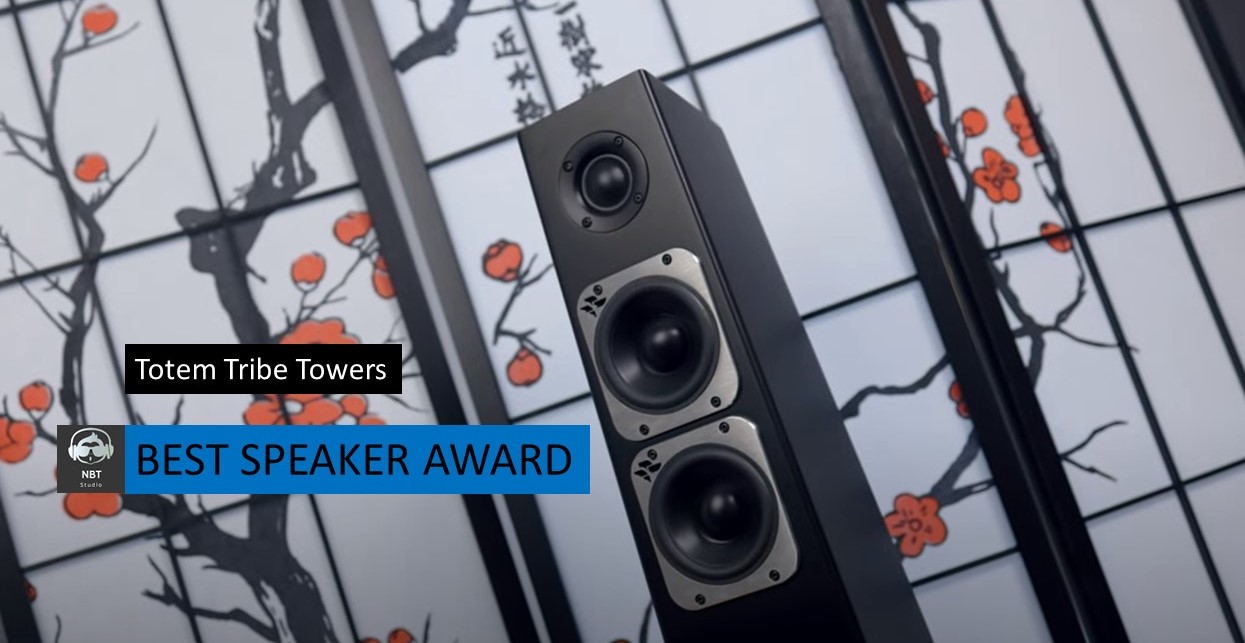 Jay Lee of NBT Studios wanted to review the celebrated Tribe Tower so badly that he bought a pair.  He initially thought he might sell them afterwards to recoup some costs but soon realized he couldn’t and wouldn’t.  He preferred the Tribe Tower above all others he had ever encountered.

Tribe Towers are a study in contrast where the authoritative bass and engulfing soundstage bely the diminutive proportions.  The effect is both startling and engaging.  For the reviewer, the experience was summarized as “Everything I knew about physics went out the window.”  The extraordinary 4” Torrent driver was a primary focus, producing “bass defying physics” but also highlighted the otherworldly imaging as another science bending phenomenon.

His highest praise came in comparing Tribe Tower to previous favorites and heavy hitting competition.  Tribe Tower’s superlative tone, pace and balance made them “seem broken” by comparison.  And when it seems praise could not be more effusive, Tribe Tower is named as their new Hi-Fi reference speakers and bestowed the Best Loudspeaker award.

The review is truly a tour de force for our forceful Tribe Tower.